‘Rail goals EU are achievable, but often promises were made that did not happen’ 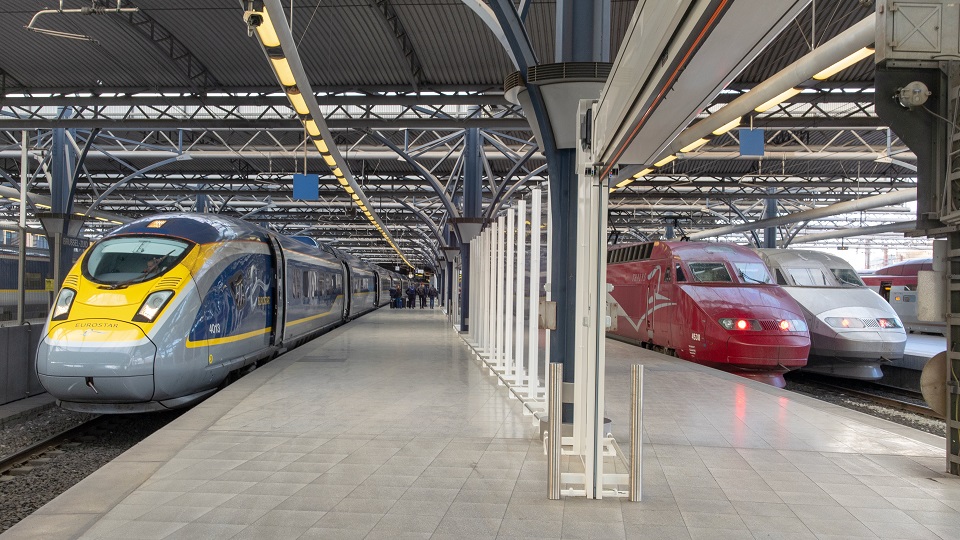 The European Commission must do more to create a level playing field for the various forms of mobility, so that trains can better compete with air and road transport, says Maurizio Castelletti. He is responsible for the realisation and implementation of the Single European Railway Area (SERA) within the relevant directorate of the European Commission.

“We are still losing out to airplane and road transport”, says Maurizio Castelletti firmly. “Rail is underperforming and we still do not have an unambiguous European network. We have to work on that”, said the Italian working in Brussels. He talked about this in an interview with RailTech.

The proclamation of 2021 as European Year of Rail should give the rail sector in Europe new energy. This year has a number of important milestones. For example, the European guideline for the development of the railways has been around for thirty years this year. In addition, it is 40 years ago that the first TGV was deployed and 30 years ago that the first high-speed line was opened in Germany.

Such things should not only remind people of the benefits of the train, such as the lower carbon footprint and safety, but also point out the unrealised potential of the rail as a way of traveling into the future. Castelletti therefore sees rail traffic as an important pillar of the European strategy for sustainable mobility. For example, the capacity of European high-speed lines must be tripled over the next twenty years, while freight transport must double, which is outlined in the new European Mobility Strategy.

“Are these goals achievable? Absolutely!”, says Castelletti. “But we must be aware that reputation damage is lurking for the railway. How often have beautiful promises been made in the past that did not materialise, so that the train still lags behind the plane and the car? To change that, a culture shift must take place. We need to radically change course. We have to make it clear to everyone involved what needs to be done.”

One of the pain points is the roll-out of the European Rail Traffic Management System (ERTMS), which is behind schedule. By April 2020, the system was installed on only 78 percent of the routes for which delivery was scheduled for the end of 2019. The European implementation plan states that 15,682 kilometers of track should be ready by 2023. Only 38 percent of this has been realised at the moment. This became clear in January from market research by the European Commission.

Castelletti agrees and would like to see more investment in digital technology, traffic management and security systems. “ERTMS is essential here, because you can use it to increase the capacity of the track. After all, you make better use of the existing network. After all, new projects do not only cost a lot of money, they also take a long time to realise.” In addition, he would like to see more money flow to a Europe-wide train network with cross-border interoperability and direct connections between the European major cities in 2030.

One of the ways in which this can be done is by directing at least some of the money from the tolls for trucks based on CO2 emissions to the railways. One of the spearheads in the new Mobility Strategy of the European Union is the pricing of CO2, also for transport.

“In view of the emissions of trucks and the accidents that often occur with them, it is in my view not unreasonable to invest the proceeds of the CO2 tax in the railways. In this way you apply the principle that the polluter pays”, says Castelletti. Encouraging investments from the private sector could also give the railway an extra push in the right direction, the Italian concludes.