‘Delay in roll-out ERTMS is no disaster’ 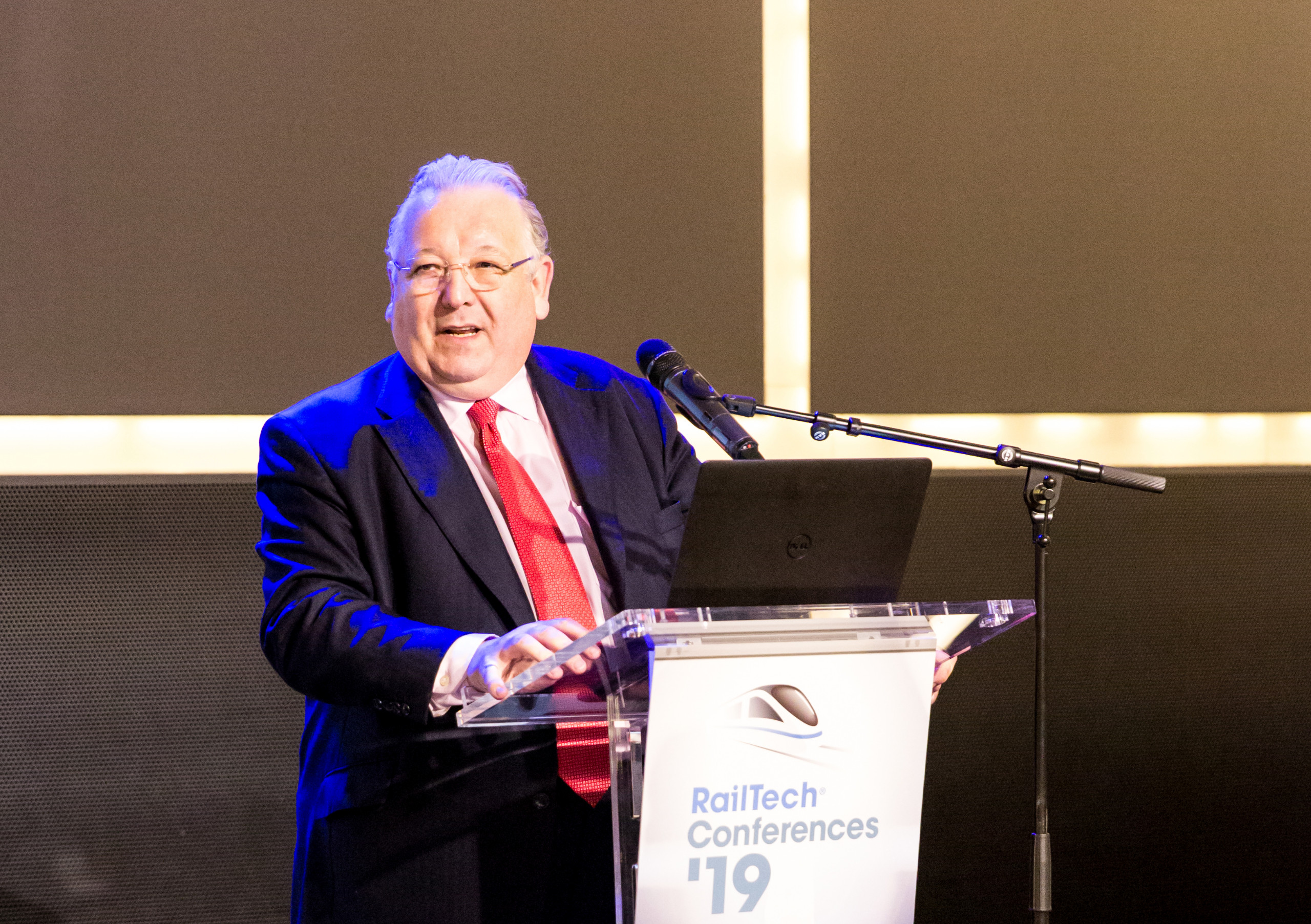 The fact that the roll-out of the European train control system ERTMS is behind schedule is no disaster according to Simon Fletcher, director Europe at the international rail organisation UIC. He said this in a video interview as a preview to RailTech Europe. Fletcher says that such projects are usually rolled out a little too enthusiastically, and in a way the current state of affairs can even be called a small success.

By April 2020, the system was installed on only 78 percent of the routes for which delivery was scheduled for the end of 2019. The European ERTMS implementation plan states that 15,682 kilometers of track should be ready by 2023. Only 38 percent of this has been realised at the moment. This emerged from a market survey of the rail market by the European Commission last January.

“With new projects there is a great temptation to be too ambitious when it comes to rolling them out. A percentage of 78 percent is close to success, especially when you consider how complex the installation is”, says Fletcher. He points out that you need access to the routes and that the equipment is needed without the timetable being affected. According to Fletcher, the ERTMS rail system is an important next step in the realisation of seamless international train traffic.

Automatic Train Operation (ATO) is another important puzzle piece for the train traffic of the future, says Fletcher. As far as he is concerned, it will not only ensure that the general public will see the train differently, but also that the train staff will be relieved. “Take the driver, because various driving tasks are automated, the work of the driver becomes less stressful, so that they can do the work more efficiently.”

Fletcher also indicates that you can increase the capacity of the existing track by means of ATO without jeopardising safety. This can reduce costs and make rail more competitive.

Rail traffic will not only look different in the future due to ERTMS and ATO, the aftermath of the corona crisis will also play a role, says Fletcher. “Travellers have stayed away from the train because of lockdowns and social distancing. This means that the way we transport passengers in the future will be completely different. And before that, we will have to convince travellers that it is safe to travel by train.”