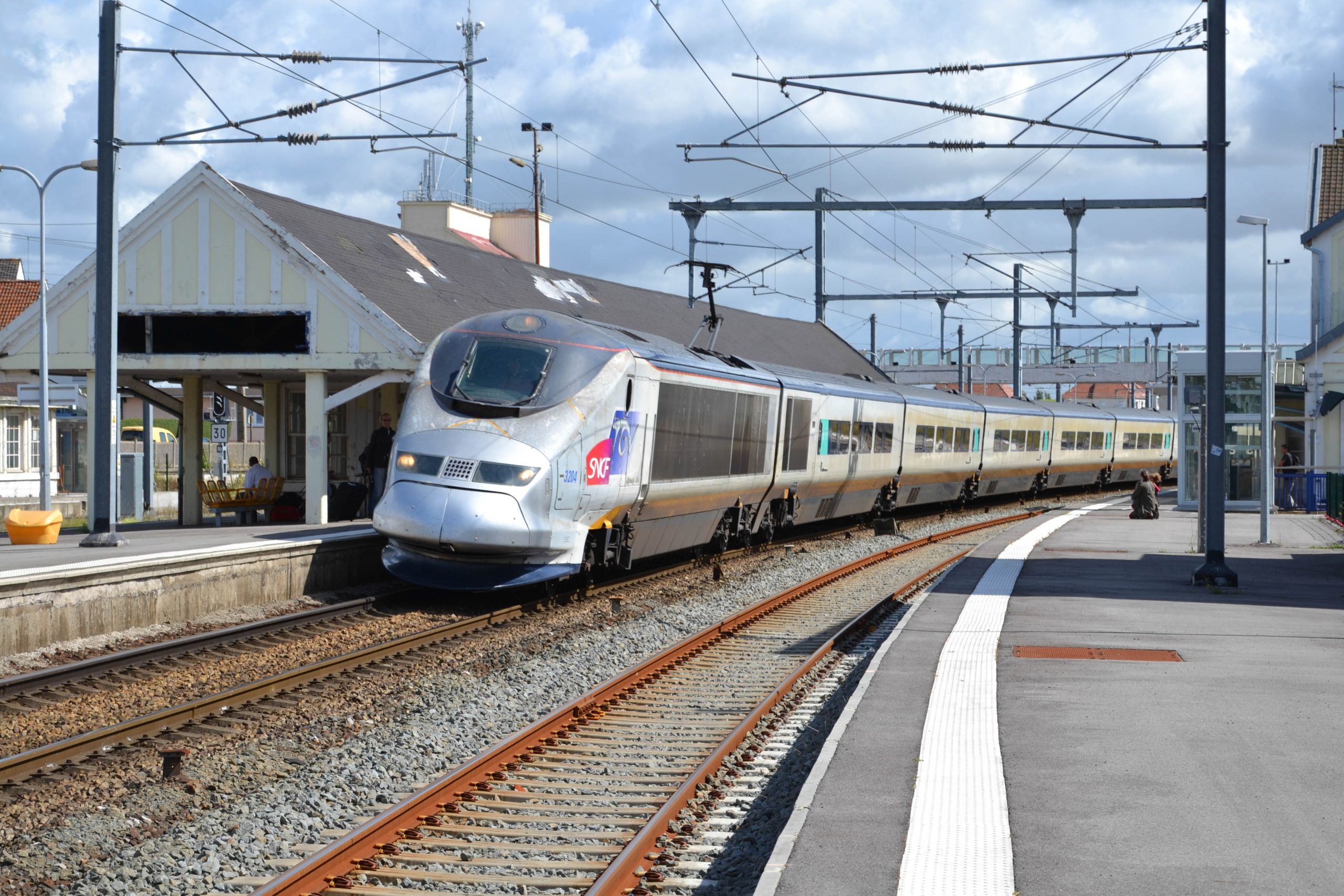 The French project was selected because it contributes to reinforcing the regularity of trains, their safety, frequency and where applicable, their ability to cross borders in Europe. SNCF Réseau and its clients, including the South Region, the Grand Est Region and the Bourgogne-Franche-Comté Region, have obtained the subsidy of 31 million euros from the European Commission through its executive agency for innovation and networks (INEA) as a part of the Connecting Europe Facility initiative call for projects.

The grant will finance the installation of the European Train Control System (ETCS) Level 2 on board of 252 vehicles, both passenger trains and freight locomotives. Most of these trains will run, at least in part, on the French rail network. The system as a whole, including installation on tracks and GSM-R communication, comprises ERTMS, the harmonised traffic management system. When fully implemented in the whole of the European Union, it will allow seamless cross-border rail transport. It also improves regularity, capacity and safety.

“We are delighted to have obtained this grant which will allow our clients, including three Regions, to equip their rolling stock fleets more easily and quickly with ERTMS, said Paul Mazataud, who coordinated the process for SNCF Réseau. “The equipment of vehicles is a part of a larger approach to implement ERTMS in France. SNCF Réseau is contributing to this through several ERTMS deployment projects on its infrastructure, for example on the Paris-Lyon high-speed line and on the Marseille-Ventimiglia line.”

This grant is the result of a call for innovative projects launched in November 2019 as part of the Connecting Europe Facility. This initiative has the mission to support investments in European infrastructure projects of common interest, such as transport, telecommunications and energy. Through the Green Deal, the European Commission has set itself the main objective of making the European Union the first carbon-free territory by 2050. The Caisse des Dépôts provides funding and expertise in structuring projects, which allow the Commission to ensure that the grants target most viable projects and play their training role.

“This project, which is unique in its scope, makes it possible to strengthen the performance of rail traffic on main lines, freight lines and regional lines, which will facilitate better operation of trains in France in the territories as well as in the other States of the European Union”, declared Laurent Zylberberg, Director of Institutional, International and European Relations at the Caisse des Depots.