Who are the nominees for the RailTech Innovation Awards 2021? 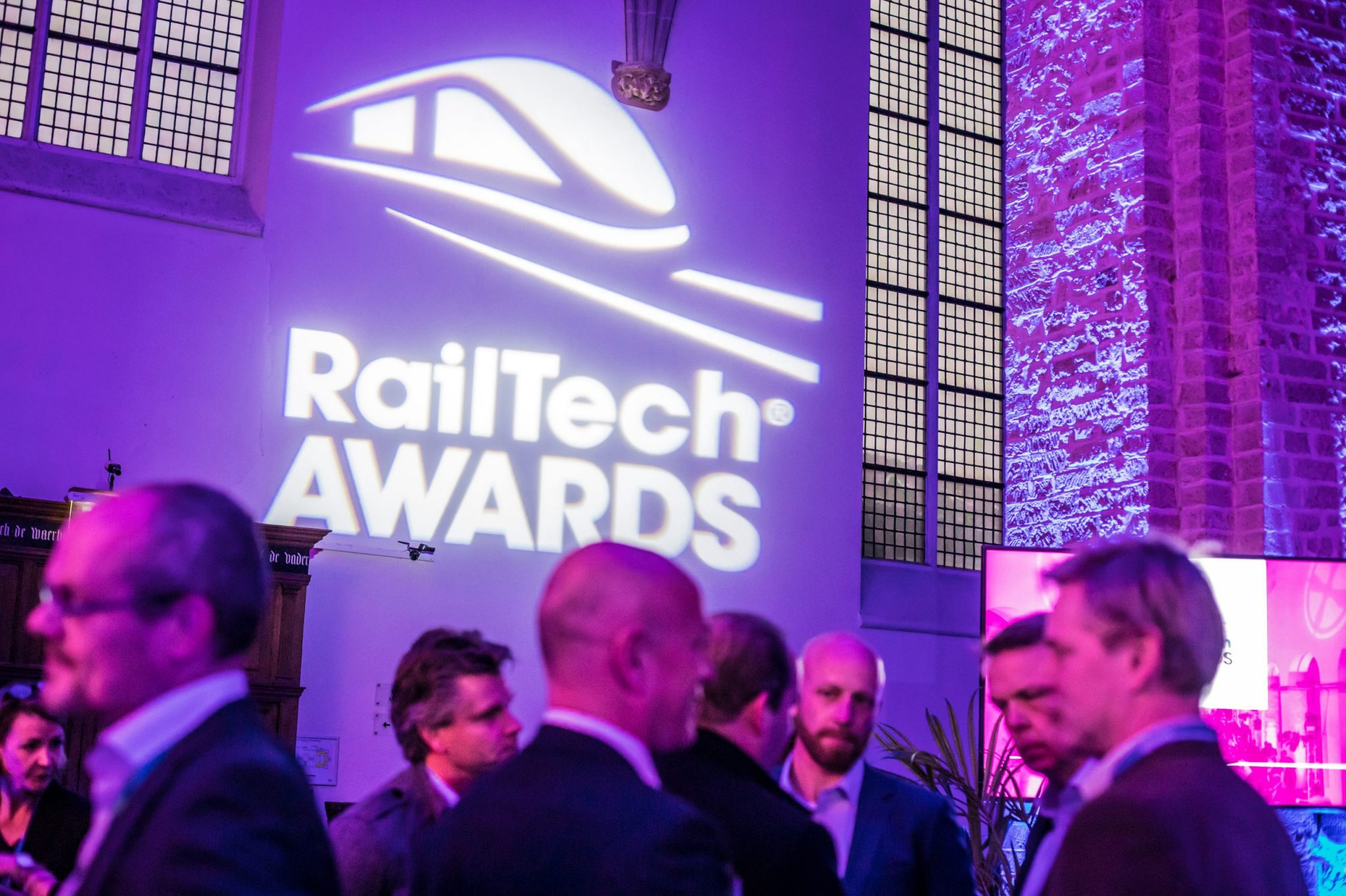 Below you can find all the nominated companies with a short introduction about their innovation. Next to the six awards chosen by the jury, there is the additional Audience Choice Award, for which you can vote here.

The nominees for the Innovation Awards 2021 in each category are:

The jury for the awards consists of professionals as well as academics with expert knowledge of the railway sector. The jury has evaluated the entries and made the nominations, and will eventually choose the winner in each category. This years’ jury members are Matthias Landgraf, Senior Scientist at Graz University of Technology, Rob Goverde, Professor of Railway Traffic Management & Operations and Director of the Digital Rail Traffic Lab at Delft University of Technology, Erwin Abbink, Head of Innovation & Analytics at NS (Dutch Railways), Karel van Gils, Director Innovation & Technological Renewal at ProRail, Enno Wiebe, Technical Director at CER, and Claudia Falkinger, Innovation Strategist at Women in Mobility.