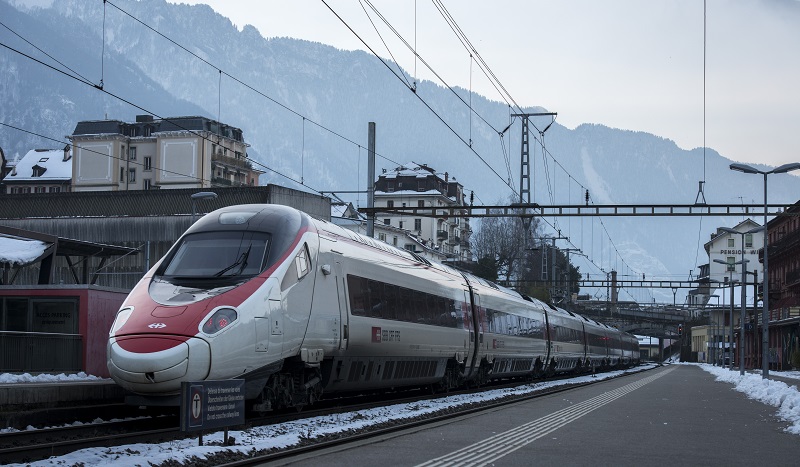 All EU infrastructure managers are obliged to have a data collection system for the energy consumption of trains by January 2022. Energy management expert Bart van der Spiegel from Infrabel will get the railway sector up to speed about this topic during RailTech Europe. It is the next step in the application of EU legislation that makes it mandatory to exchange data on train energy consumption between various member states.

Since October last year, IRS 90930 has been in force, the new standard for the treatment and allocation of energy consumption of trains. The regulations specify that energy measuring equipment must be installed in all new and renewed locomotives and passenger trains. It also also contains requirements for data collection and further processing by the infrastructure managers. “The IRS 90930 replaces the UIC 930 Leaflet, which has been in force since 2009”, Bart van der Spiegel from Infrabel explains.

“The advantage of measuring this is that the infrastructure manager can correctly allocate the energy use per train. The carrier gains insight into the energy efficiency of equipment. Trains also consume less energy by driving on time. When they are ahead of schedule they can coast to slow down instead of using the brakes, as is already happening in the Netherlands using the TimTim app. It also encourages carriers to switch off the heating at the end of the train service.”

According to Van der Spiegel, Automatic Train Operation is also a means for transporters to drive more energy-efficient. An energy measurer does not in itself provide the energy savings, but it is a necessary condition to only pay for the actual consumption.

Last November, the European rail sector published a sector declaration stating that they are committed to the new regulations. “The IRS 90930 is non-binding. In the sector declaration, we have made concrete agreements on the placement of measuring apparatus in the train and the quality they have to meet. The agreements also concern the track-to-trackside communication and the timely sending and exchange of data. The exchanges of data between the countries has to be in accordance with the agreements in the IRS standard.” 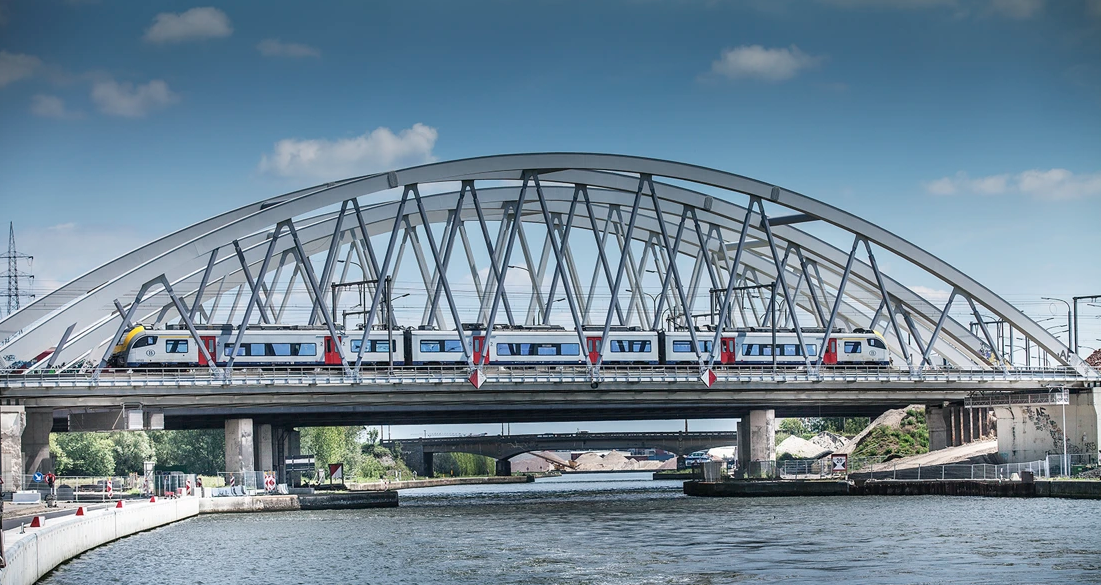 The Commission wants all countries to have a system in place to allocate the energy used and exchange data between different countries. The data must be sent to the country where the consumption took place. Each country should also be able to validate those consumptions, supplement missing data and assign them to the right consumer. According to the energy management expert, all of this has been mandatory since July 2020.

In order to properly apply EU legislation, nine countries are working together in the Eress partnership. The infrastructure managers of the Netherlands, Belgium, Denmark, Finland, Norway, Sweden and Switzerland have been represented in this for several years. The infrastructure managers of Luxembourg and Spain have recently joined the partnership.

The parties within Eress have developed Erex, a modular solution to handle the billing of energy consumption by rolling stock that has been implemented by a number of these countries in recent years. “Luxembourg and Spain are still in the start-up phase and are testing how they can collect and process measurement data. For example, adjustments also have to be made to the systems in order to be able to transmit the data in accordance with the new IRS 90930.”

“France and Germany are also working on improving their energy management system, but then outside the Eress partnership. The Czech Republic has recently renewed the system, Austria also has a system and Hungary is also working on it.” Van der Spiegel suspects that many other countries do not yet have a system for handling and allocating the energy consumption of trains. “It is possible that in the future, the European Commission will check how far the various EU countries are with the introduction of such a settlement system.”