EU Commission: deployment ERTMS is behind on schedule 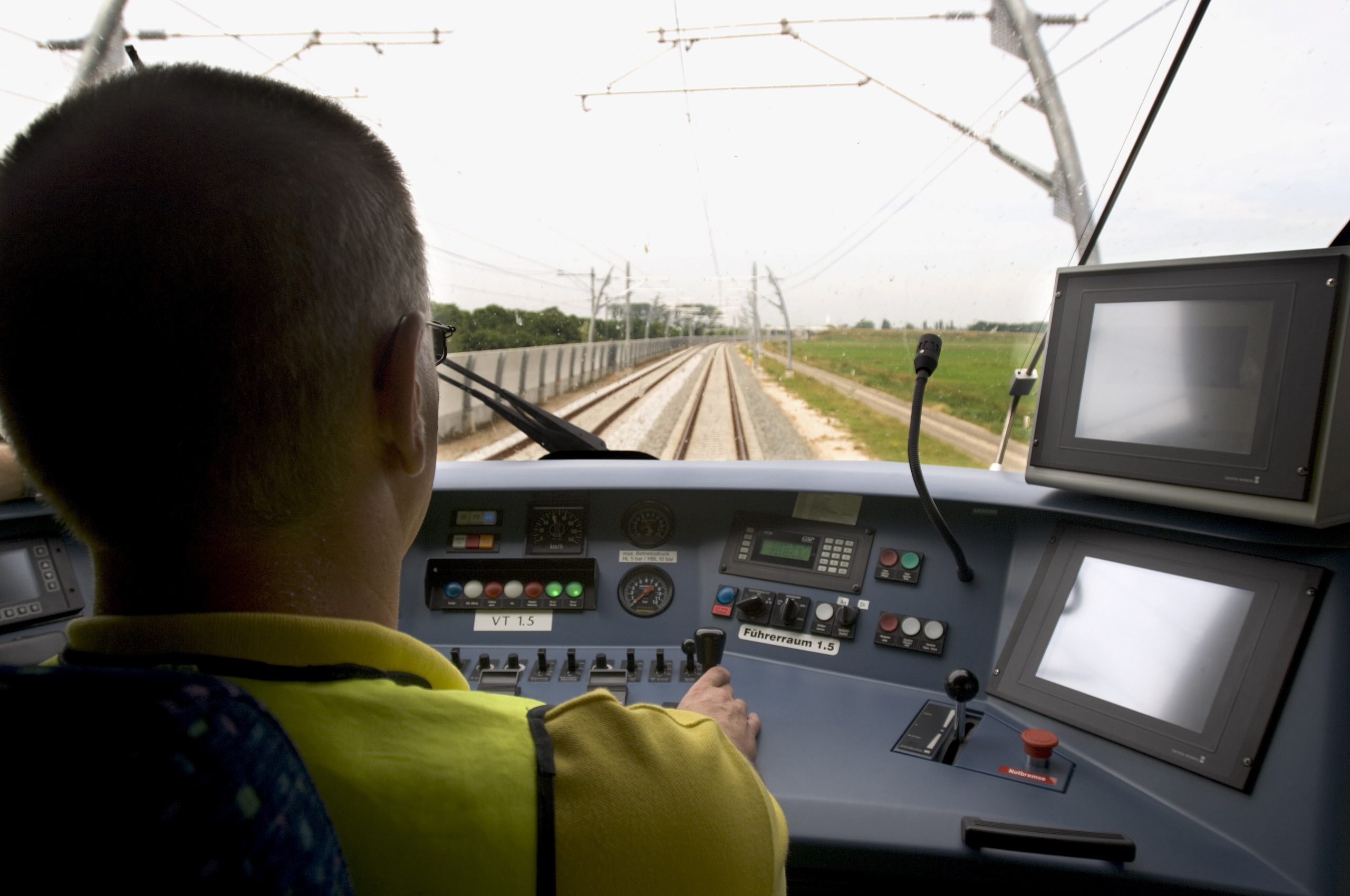 The deployment of ERTMS is lagging behind schedule. In April 2020, the installation of the system reached just 78 percent of the target for 2019. Under the ERTMS European deployment plan, the EU signalling system should be deployed on 15.682 kilometres of track by 2023, of which currently 38 percent has been realised. This is stated in a recent rail market monitoring by the European Commission.

The European Rail Traffic Management System (ERTMS) has major advantages in comparison to other systems. One of the main ones is cross-border interoperability between EU countries, but next to that ERTMS also allows for higher capacity, safety, and reliability, and a potential reduction in maintenance costs. However, the roll-out of ERTMS is not going as smoothly as planned. The system was installed on 5.906 kilometres in April 2020, which is just 78 percent of the target for the end of 2019.

These findings were presented in the 7th rail monitoring report and accompanying documents on the development of the rail market by the European Commission. In the same report, it also appeared that there is no sign of a modal shift towards rail yet in recent years.

The guidelines for the Trans-European Transport Networks (TEN-T) establish ERTMS as one of the requirements for railway infrastructure and sets out a deadline for its deployment on the core network by 2030 and on the entire network by 2050. Building on this, the ERTMS European Deployment Plan (EDP), adopted by the European Commission in January 2017, sets out deadlines for deploying ERTMS on some sections of the core network corridors for the period 2017-2023.

According to the Deployment Plan, the signalling system should be deployed on 15.682 kilometres of track by 2023. Of this target, 38 percent was realised in April 2020. The rollout of ETCS, the system on board of trains, is going slower than the installation on tracks. 12 percent of the core network corridors were in operation with the on-board system ETCS (6120 kilometres) and 63 percent with GSM-R, the system for railway communication that will be replaced by the newer system FRMCS.

According to the report by the European Commission, most delays are due to insufficient national budgets, while another reason is that the lines are usually modernised prior to ERTMS deployment. Any delays in the works due to longer tendering procedures, insufficient quality of documentation or a lack of industrial capacity also affect the ERTMS deployment. Another reason that is mentioned is that in some cases, national systems currently in use have not reached obsolescence.

Another of the recurrent reasons for delays is the lack of experience with the new ETCS Baseline 3 and availability of latest ETCS products, states the report. In the last 5 years, about 5000 new vehicles have been introduced in Europe. However, only some 900 of these new vehicles are equipped with ERTMS as most of them were subject to some derogations or were exempted from the requirement to fit ERTMS, for example because of use on regional services.

The total number of vehicles already equipped with ETCS is estimated at approximately 2700. The report mentions that the limited amount of rolling stock equipped with ETCS can result in a lack of urgency from the rail infrastructure manager’s point of view to install the system on the tracks.

To reach the planned target of deployment on 15.682 kilometres of track for 2023, the remaining 9.723, or 62 percent would have to be realised by that time. To illustrate, in the – around three year – period of 2017 to the beginning of 2020, 38 percent of the ERTMS target was realised, which means the deployment has to accelerate considerably if the remaining 62 percent has to be realised in the upcoming three years.